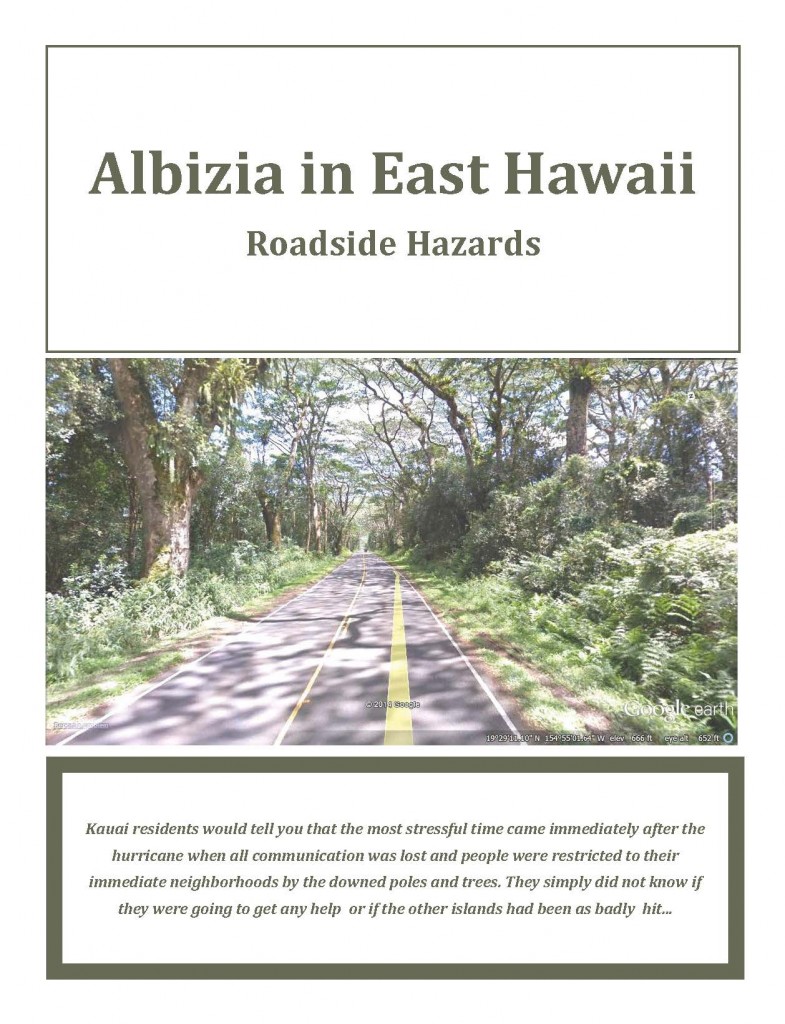 Smoke bush, known also as butterfly bush, is an aggressive shrub that is on the Hawaii Department of Forestry and Wildlife’s list, “Hawaii’s Most Invasive Horticultural Plants”. This species is rated “HIGH RISK” for invasiveness, with a score of “7” by the Weed Risk Assessment for Hawaii and Pacific Islands. Smoke bush is recognized as an invasive species in Florida, Australia, South Africa, and in the Caribbean.

On the island of Hawaii: